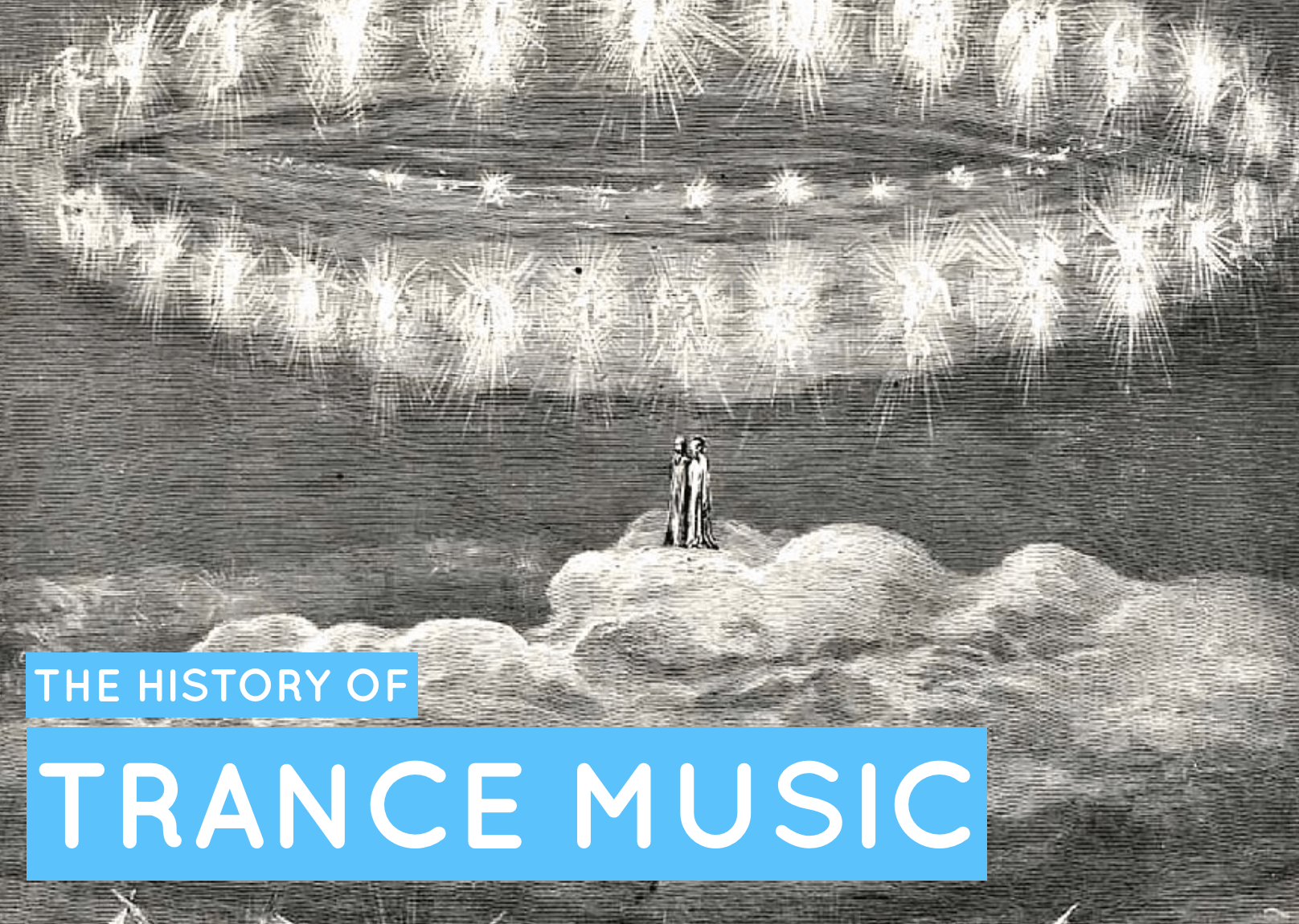 OK let me be clear. This History of trance post is not going to be short, or perfect. Your comment will help me to improve it. 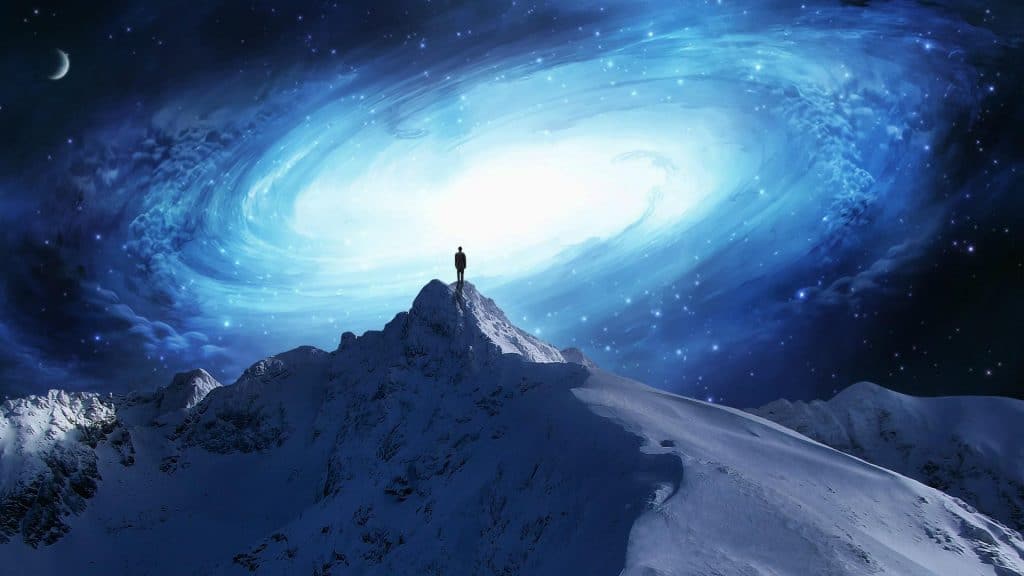 My definition of trance

Trance is a music genre but is also a feeling. For this very reason I consider trance a lot of “trippy” stuff that are not labelled trance, and not consider  music that don’t give me a trance sensation.

For the definition above trance music in 2005 has been dead and buried… Yes some stuff came out here and there, but it’s too few and sparse for me to discover it.

Also for the definition above the “dutch wave” (and all that singed songs you like) cannot be considered proper trance, and where possible I keep it out of it.

While we can crawl back to prehistory time let’s fix the 60’s as the beginning of trancy stuff. Jean Michel Jarre first record is released in 69 and so is the famous Popcorn song. JMJ worked with Karlheinz Stockhausen, a pioneer of electronic music, but I don’t feel like considering his stuff Trancy.

Tracks to listen to

Kraftwerk,Jean michel Jarre, Mike Oldfield and Giorgio Moroder, Tangerine dreams and Vangelis… those are The big Name in melodic, tech trancy stuff of the 90s. Each of the above can be considered the father of a specific niche in electronic

Tracks to listen to

Te 80s were great for electronic music! New Beat, Space rock and italo-disco were huge on chart and left a mark to future generation. Not only that, but they also see the light of house music and techno, and in UK the Rave scene was moving its first steps.

Trance music as I mean it is the melodic son of techno.

Big names of the decade

Goa in the late 1960s and early 1970s started to grow as an hippie nexus, with a very distinguish genre of rock, italo disco,industrial music and EBM (electronic body music). The Goa music development is a different ecosystem than

The KLF: an Out of Time artifact in trance

The KLF – What Time Is Love? (1988 Pure Trance Original) – feature the name Trance in the title and is already “techno”. Many consider this as the first trance track. Personally i love it, but i can’t feel the trancy feeling. nevertheless, KLF are geniuses and this track is 3-4 years in advance on the world

The 90s in general

This Decade will be remembered in Eternity. In 10 years the music evolved, spawned, reach to top and fell down hard. For this very reason I ve decided to describe the 90s by year, by Country and by Subgenre (born, dead, transformed)

Dance to trance, Jam and Spoon

Dance 2 Trance is a project by Dag Lerner Dj Dag and Rolf Ellmer  (Jam el Mar / 50% of Jam and Spoon). They use the name Trance, but also dance and in Italy – where i live  – it was mainly considered “dance / House” music, but the time were ripe for the next big wave.

Universally we can consider

Trance is Getting ill

The death of trance

4shares
We use cookies to ensure that we give you the best experience on our website. If you continue to use this site we will assume that you are happy with it.OkNoRead more