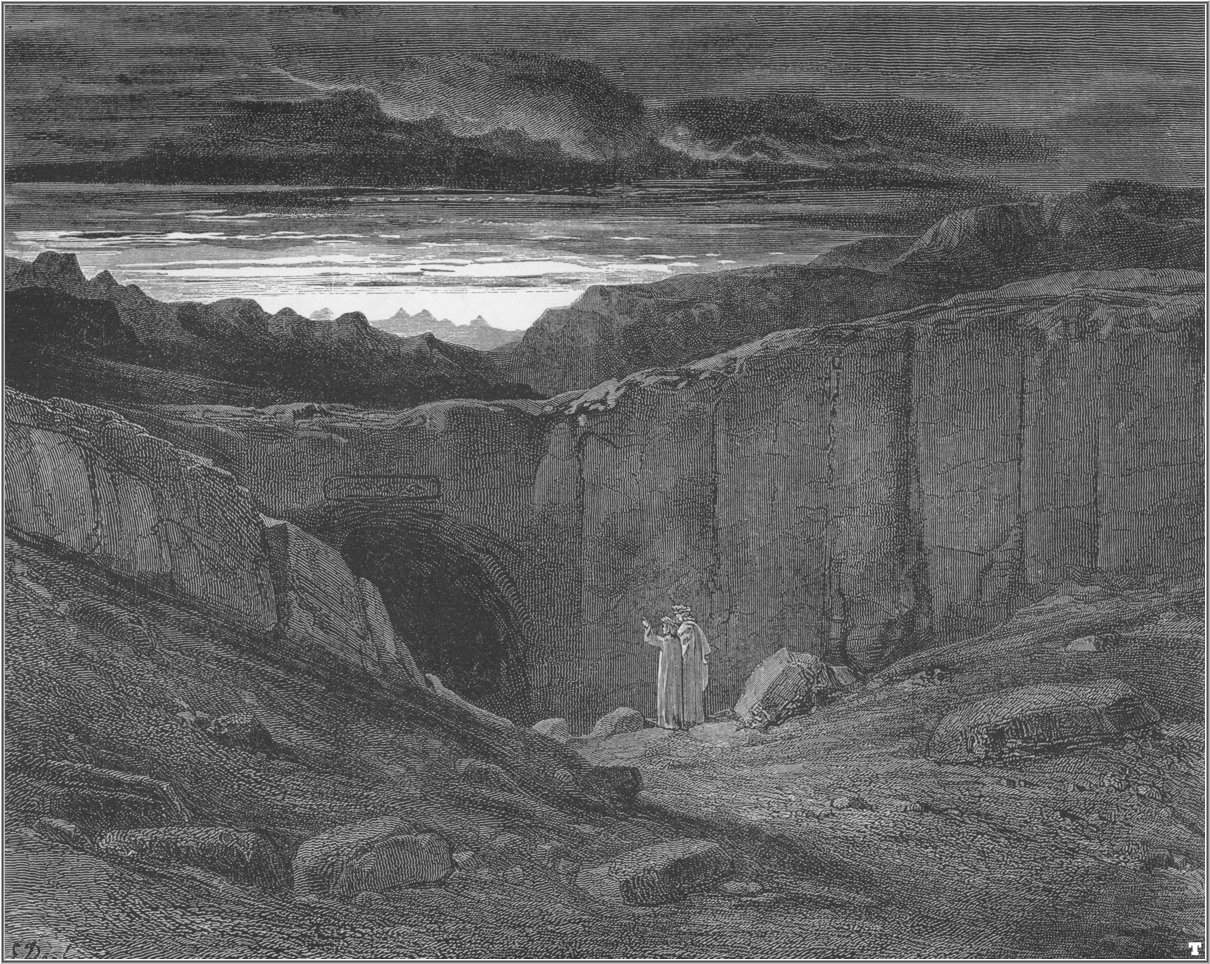 I am writing this coz I don’t like to flame and I ve the greatest respect of Wikipedia, but its page regarding Speedcore is not as good as I would like. I know there are Guidelines to follow, so I am doing my own page, hopefully other will help for their respective country (I can speak for Italy and Switzerland and some Germany).

The Motherfuckin’ History of Speedcore

Let’s start with a proper definition of what is speedcore and what is not.

BPM: The definition of what is speedcore has changed over time, but i feel free to safe that everything above 260 is Speedcore.

270-290 is a wicked bpm range, and few tracks are produced at that speed, probably coz everybody like to start at 300 for psychologial reasons.

At what bpm speedcore end to be speedcore and become “splittercore”?

I’d say something above 450-500 Bpm. As long as the bassdrum is fast and has prominence, in my opinion it s speedcore.

The name Speedcore has been popolarized by D.O.A (in NYC Speedcore) but the name has been already around for some time when they made the track. There is a mix tape by Liza N Eliaz and Jessy James from 1995 named Speedcore Mix. We will speak about them again below, coz the stormed Europe.
On partyflock there are scans of party using the word “speedcore”, too.

Nevertheless Disciples Of Annihilation (and all IS record) have been an huge influence on the producers and brought the name speedcore on the map.

I guess that a lot of people were comparing Hardrock to Hardcore so they named speedcore after speedmetal; for the same reason in the years we have seen the “doomcore” “trashcore” “deathcore” name coming up.

J-Core / JapanCore. As per definition above (and my ignorance in the matter) it’s difficult to frame where the japan happy speedcore fits.

Is OK to consider a 300 bpm Nightcore track as “Speedcore”? I am not saying that all japanese stuff is fast Nightcore, but a lot is

If the producer comes from Black Metal instead of techno, probably he will release Dark melodic Speedcore. Lord Lloigor is the prime example of it, but we also had The Dark Orchestra and many many more.
Short Time line

is kinda new style to me… but track as Neurocore – The Magellan Chronicles hooked me istantly. La Peste and his “Hangars Liquides” label are primary example of this genre, which I am sure will grow bigger in the future.

Should we consider Splittercore and Extratone as Speedcore subgenres or as Hardcore Subgenres that starts where speedcore ends?

In the 2000s Splitter and Extratone were so small that I would consider them as speedcore subgenres, but as time pass by they are getting their own dignity, their own producers and such. As I am writing this (end 2010s) I am considering them as different styles.

I’ve already mentioned Splittercore ( where the base start to be too fast to bounce, but slow enough to be hearable).
At what bpm speedcore end to be speedcore and become “splittercore”? I d say something above 450-500 Bpm.

Extratone is even faster (bpm above 900). Here the base is basically a single tone… it’s experimental music, not dance music :-). – I know that a lot of people like it and someone also dance it, but it lack – in my opinion the bouncing bass a dance track should have.

I am not dissing Extratone, since i ve produced my fair amount of track in that genre with both my Name and the Extratony nickname since mid 2000.

in 1992 (!!!!) the canadian (!!!!) Cybersonik released the  Jackhammer Ep which was proper speedcore for present standard, too. noizy, fast, disturbing. well done. I am impressed.

Moby (yes that Moby) released the Thousand track. It was standard hardcore. Many label it as first speedcore track, but in my opinionion it lacks the estetic to be “speedcore” and the timestamp to be the first.

The 1994 was a good name of harder hardcore. Nowadays I would label them Gabber / Gabba / industrial / Terror , back then those name were used in a different way.
Oliver Chesler (Temper Tantrum, Dj Skinhead, Horrorist…), Delta 9 and Lenny Dee‘s Industrial Strenght were behind a lot of them.
On this side of the Atlantic we had first Napalm Records and the French Gangstar Toons Industry collective. Juncalor Record released an Ep By Dj Heaven
– another speedcore act no one remember

54shares
We use cookies to ensure that we give you the best experience on our website. If you continue to use this site we will assume that you are happy with it.OkNoRead more